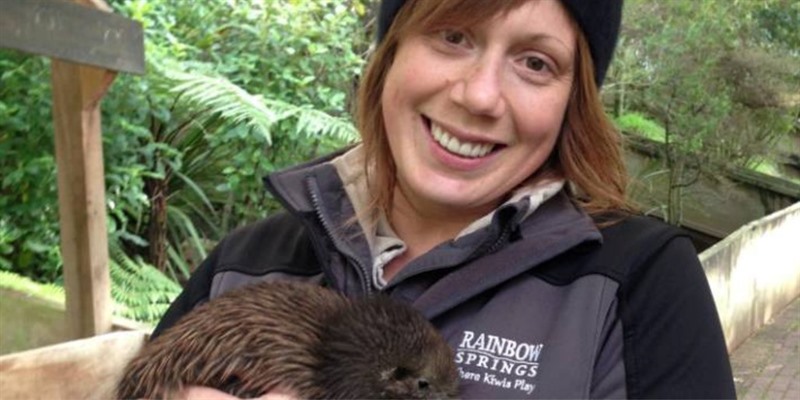 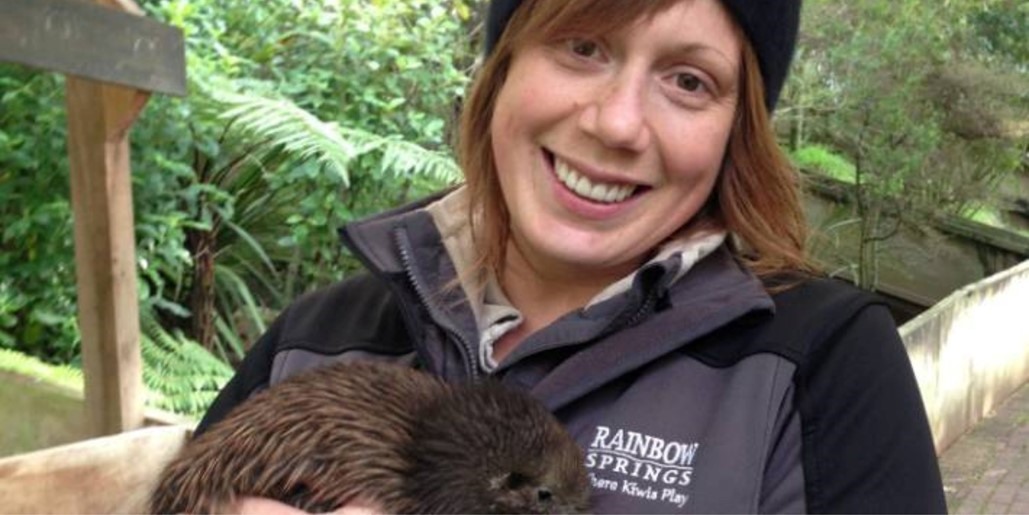 We asked speakers at the 2022 Global Biodiversity Festival to share their story of how they ended up in their current career.

What’s your favorite thing about your job?

When did you know you wanted to pursue the work you’re currently doing?

15 years ago, when I started volunteering with the project

Was there an educator or mentor who inspired you when you were young?

David Bellamy - brought science to life and inspired my interest in conservation.
Plus the Really Wild Show - who actually came to visit our project as part of a reunion show! [Note: The Really Wild Show is a a long-running British children's television show about wildlife, broadcast by the BBC.

If you could go back in time, what is one piece of advice you would give to your 18-year-old self?

Work hard and follow your dreams, but go easy on yourself too!

What advice would you give students today who want to pursue a career in STEM?

Volunteer - try lots of different fields to gain experience, even the ones you're not sure you'll like!

What advice would you give parents who want to raise children who care about climate change, conservation, and STEM?

Be the change you want them to see.

There often isn't much money in conservation / sustainability, but if you enjoy your job you never work a day in your life!