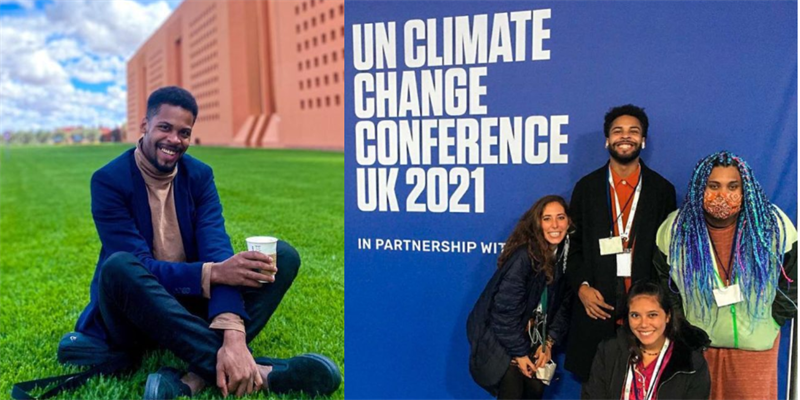 How This Young Brazilian Activist Overcomes Adversity Through Education & Technology 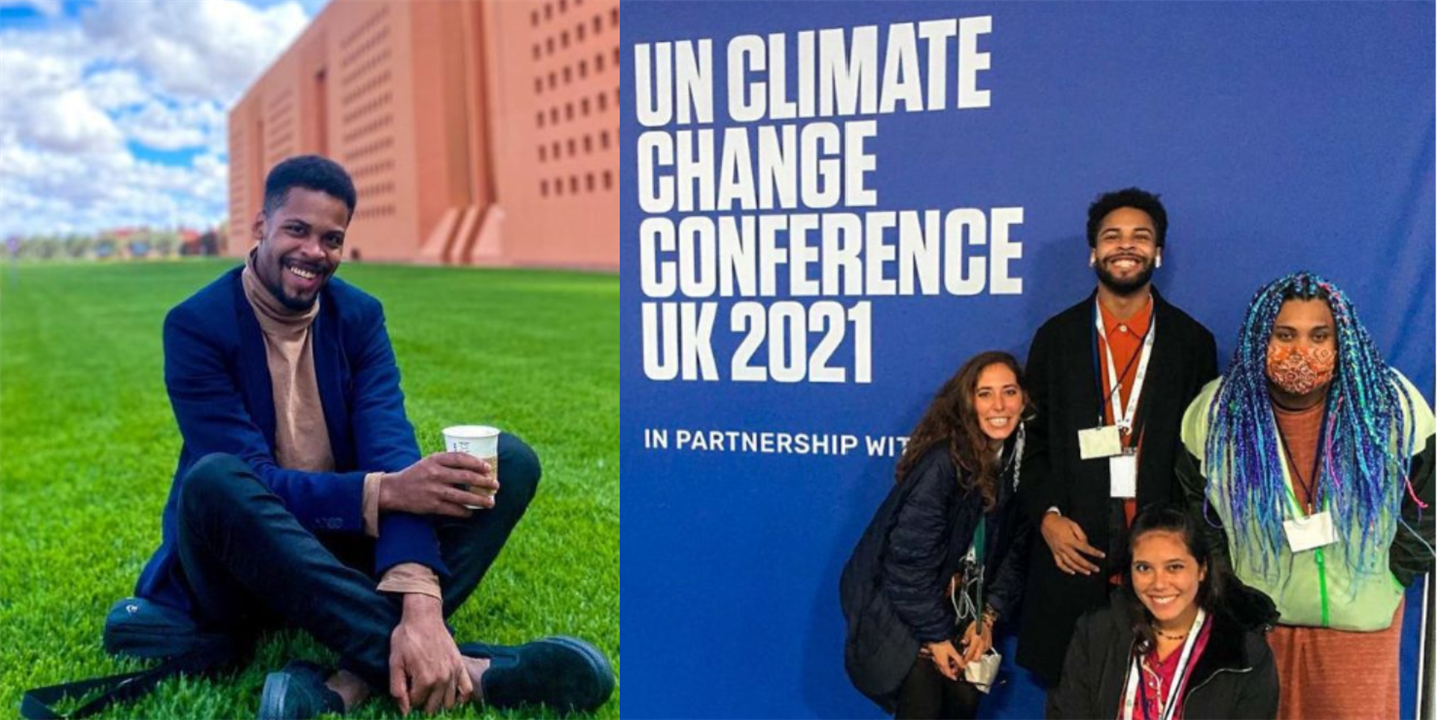 This article was originally published in Lenovo StoryHub.

I can’t remember the moment in time when I became an activist, but I do believe everyone has what it takes to be an activist. As humans, we naturally defend causes close to our heart, regardless of what they are. Though I may not know the exact moment I became an activist, I remember how I realized I was one – it was when I noticed that I needed to reconnect with nature. My journey began at the age of 14, and ever since then, I haven’t looked back. As a young black leader, I am committed to changing our present circumstances and creating a better future for all.

I was born and raised in Mauá, São Paulo, Brazil, a city in the middle of the Atlantic Forest. Although it is a “green city,” its population lives in the middle and periphery of the favelas (slums).

The inequality and racism in my country has historically kept people who look like me from obtaining higher education and leadership roles. My mother, who received little to no education, was a great encourager so that I could have access to education and connect to the world. Technology was a great tool in helping me achieve this goal. I remember we received a used computer as a gift, and I would spend most of my days searching for information, curiosities and furthering my studies. I was learning from various influential voices online and aimed to understand multiple forms of knowledge that was available at my fingertips.

While working at a youth-focused NGO, I received the opportunity to attend the United Nations Climate Change Conference, also known as COP, where I represented Brazil. The conference unified nations across the globe, having education and climate justice issues at heart.

This experience allowed myself and other leaders to consider how we will transform our planet and communities so that the people most affected by climate change have a space and voice to be heard. Thus, I founded the Ayika Foundation, which means “the environment” in Yoruba (a language of the nigero-Congolese linguistic family spoken secularly in several African regions). Ayika is a platform for training young black, indigenous and favela youth from all Brazilian states about climate justice.

Using Technology as a Tool to Fight Injustice

As soon as Ayika established its first project, “Juventude no Clima” (Climate and Youth), technology was a great tool to train these young people in a hybrid way, and this opened many doors for us. It enabled us to reach more people and democratize climate issues while providing quality education. The project was a success, and we will have two more editions in 2023, one in Manaus in the Amazon and another in Rio de Janeiro, both focused on climate justice, slums (favelas) and technology.

There is no way to think about our planet without considering the impact technology has on us. It is a great way for us to connect with people and transform the world, and especially when thinking about technology for everyone. By partnering with Lenovo and having access to flexible, innovative technology, I am easily able to connect with indigenous peoples and territories. It enables me to reduce carbon emissions while connecting with those who are far away in a more efficient and sustainable way. It is a tool for transformation, not only now, but for the future as well. If you’re interested in my work and want to keep up with my #LenovoInnovators journey, follow along on Instagram @nosmarcelorocha.