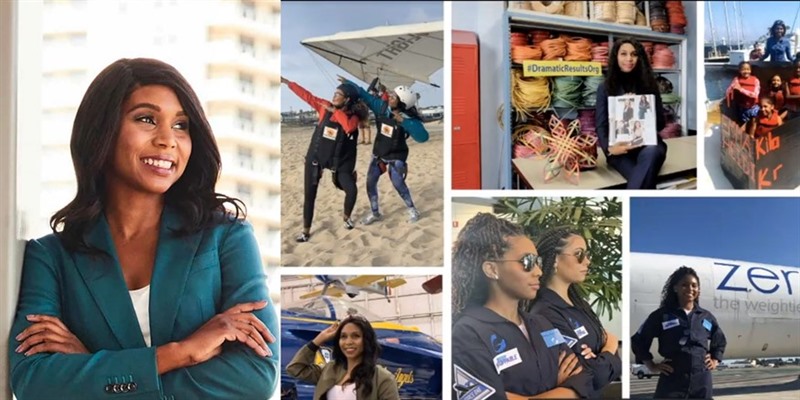 Success Isn’t Rocket Science—Except When It Is: Sydney Hamilton 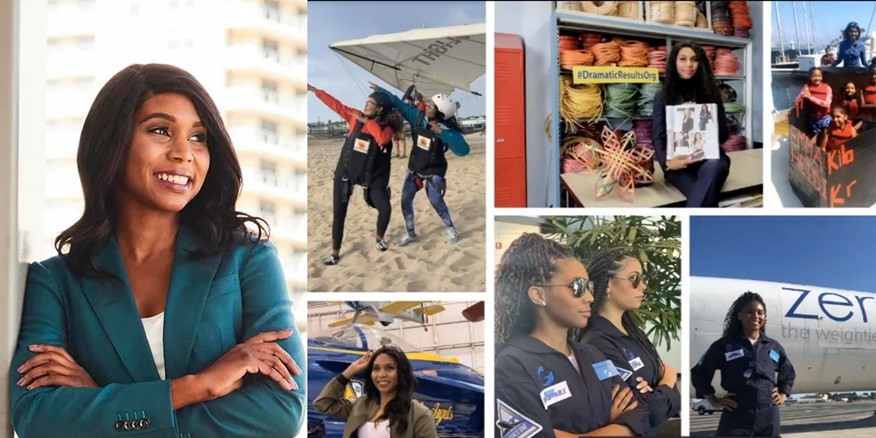 As an aerospace engineer, Sydney Hamilton has sent her designs into space.

She has flown in zero gravity, delivered structural repairs and special designs to Boeing 767s and 777s, and even slept 22 feet underwater. And through it all, she’s remained grounded.

Hamilton says it’s important to “see the world like an astronaut,” focusing on the big picture and not becoming overwhelmed by smaller setbacks. She believes failure is part of the job, leading to improvements. “Fail fast,” she says. “Fail while we’re on earth.”

This attitude helps deter failure where it would be more costly or even disastrous—in the air or in space. And Hamilton has had plenty of success there, from structural design on jet airplanes, to her contributions to the first mechanical folding wing-tip, to her design of 3D-printed satellite parts.

Hamilton has wanted to fly since she was a little girl, despite not seeing many African-American women in space or as pilots. Her family exposed her to STEM in the household and encouraged her to follow her dreams by way of her engineering talents.

Now she’s developing ways to reduce the cost and margin of error of satellites, using 3D printing to create things like a superlight electrical bracket from aerospace-grade materials. The bracket she designed is a single piece, replacing a heavier bracket made of 300 components.

Rising Technology Star Award Winner, Sydney Hamilton, has been featured on CBS, in Marie Claire Magazine, on GoldieBlox and across The Boeing Company for her innovative contributions to the aerospace industry. She was also selected to be an IF/THEN Ambassador for the American Association for the Advancement of Science (AAAS) to inspire youth to pursue STEM fields.

As a Mechanical Design Engineer at Boeing in El Segundo, CA, Sydney leads a cross-functional team in the development of Satellite Reflectors. Reflectors are critical mechanisms in global satellite arrays that redirect radio frequencies (like your GPS!) to desired areas. Throughout Sydney’s career, she has had the opportunity to design 3D-printed satellite parts, deliver structural repairs to Boeing’s fleet of 767 and 777 airplanes, and design and analyze for the 777 floor Redesign effort as well as the 777X Folding Wing-Tip.