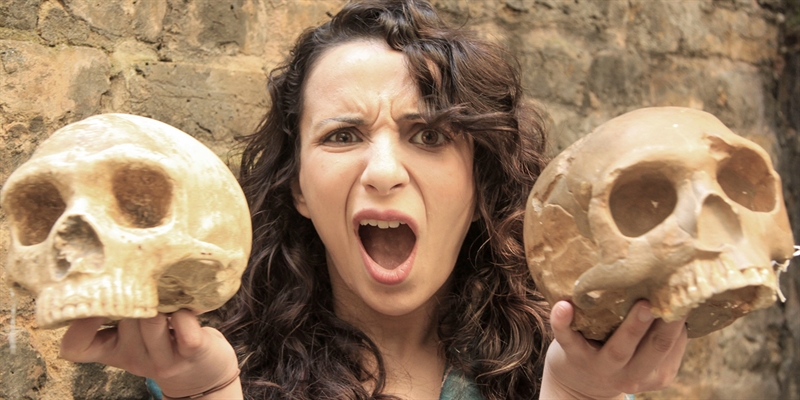 Who Were the Neanderthals? 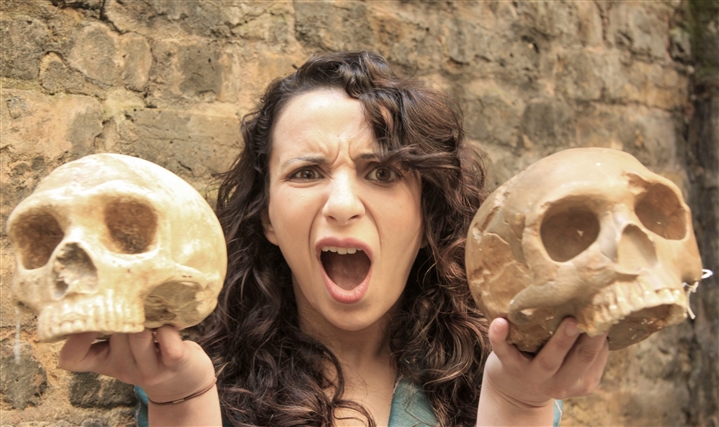 This--right now--is the only time in history that only one species of human has walked this Earth.

Before this many species of Homo existed at the same time and shared our planet. But not anymore. Why are we the only ones left? It’s one of the biggest mysteries in science.

Amongst these species was our closest relative, the Neanderthals (Homo neanderthalensis), who became extinct about 40,000 years ago. Neanderthals have a terrible reputation as primitive ape-men but they were, in fact, so similar to us that we interbred with them. If you are from outside sub-Saharan African you have on average about 2% Neanderthal DNA as a result of this interbreeding. The reason for the bad PR is that Marcellin Boule, the scientist who studied the specimen known as la Chapelle-aux-Saints 1 (one of the first Neanderthals discovered), incorrectly created a rather primitive ape-man based on the skeleton. He didn’t spot that the skeleton wasn’t, in fact. Ape-like. It just had arthritis. 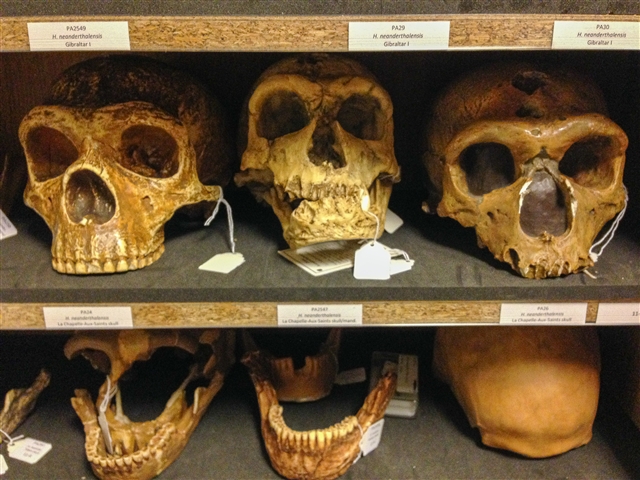 The reputation has been hard to shake. It is one of the reasons I presented and was the assistant producer of a show on Neanderthals for PBS and the BBC. We wanted to use Hollywood technology and a famous actor, Andy Serkis, to help us rehabilitate the Neanderthal. As someone who spends a lot of my time trying to communicate science, one of the highlights was making what we think is the most scientifically accurate Neanderthal avatar ever created. We then cleaned him up, put him in a suite and set him loose in the London Underground. Many people were surprised by how well he actually fit in.

Neanderthals were shorter than us, lived from Europe all the way into Central Asia. They appeared to live in smaller populations than us, were very well-adapted for their environment and had a lot by way of cultural expression. They painted shells, used them as beads, created cave art and cave structures that may have had a religious or artistic purpose. (It’s hard to tell which.) Importantly, at least some of them looked after more vulnerable members of society, so they possessed “humanity.” Not quite the brutes that people tend to imagine. 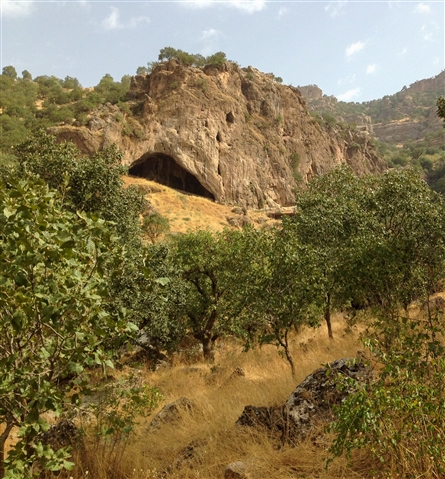 More than 150 years after the first Neanderthal was discovered, the debate about how similar or different we are and why they became extinct continues to rage.