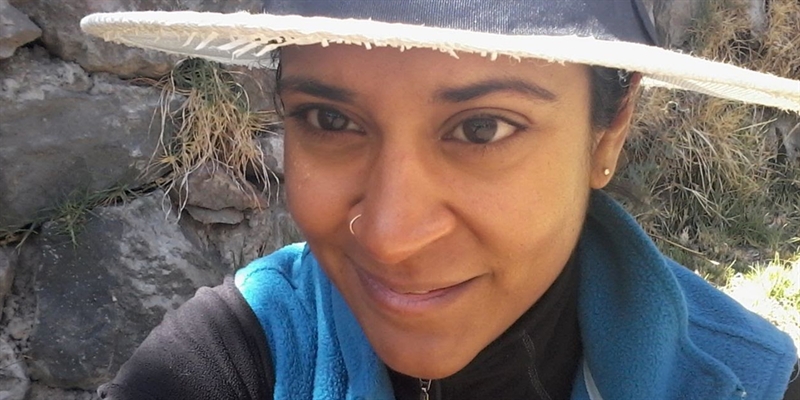 I thought I would begin this post with a joke.

What do you call someone who speaks 3 languages? Trilingual.

What do you call someone who speaks 2 languages? Bilingual.

Ok, so what do you call someone who only speaks 1 language? An American. (rimshot)

You might read this joke and first giggle, quietly, to yourself after reading the punchline. But after letting the joke sink in a bit more, you might wonder why? Why are “Americans” always assumed to only speak one language? Don’t other places have the same issues? Aren’t other places also home to just one language? 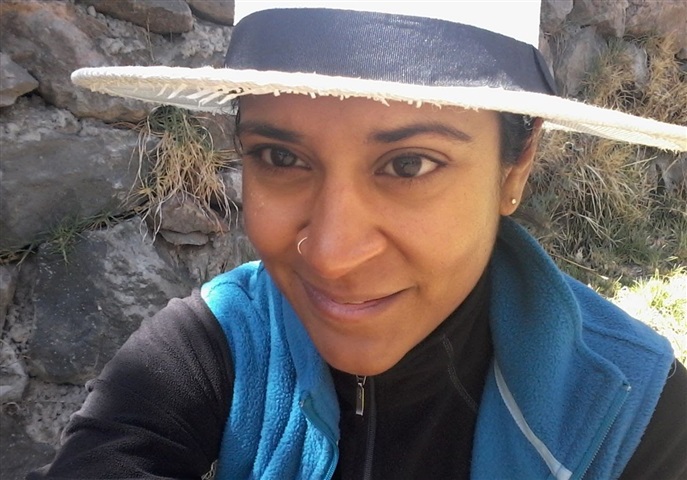 We tend to divide the world into countries, with each country having its own capital, currency, culture, and even language. Just think about the last vacation you might have taken to another country, and the last-minute beefing up of some language that is spoken there. You might have even purchased a handy phrase book that would help you either haggle in a market with a vendor, and at least get you directions to the nearest internet café. Even though we know that the world as a whole is multilingual, we tend to assume that each individual country and group of people are monolingual. It is only after we have travelled to many of these places that we realize how multilingual they really area, and become even more aware how many countries in the world are bilingual, if not multilingual. But why is that realization not the assumption that we begin with?

As a linguistic anthropologist, one of the myths that I like to shatter is the assumption that monolingualism, or just knowing and speaking one language, is the norm for most people around the world. But in reality, most of the world is multilingual. Not only are many countries very multilingual, but many communities within those countries display different types of multilingualism. And none of this is new. Now, usually at this point of the conversation, I also will shatter another assumption by telling folks that multilingualism has been the norm for most of human history. Our human ancestors, more likely than not, were multilingual or capable of communicating across different languages.

So what happened? Well, the answer is not quite so straightforward, since language change and shifts in the languages that we speak today is not a linear process. But one thing that we can all agree on is that language politics do play a major role in shaping how many languages any community may speak. Let’s take an example that is closer and maybe more familiar for most of us: “English-only” policies within the United States. Folks who support these policies are often promoting the idea that the United States should be an English-speaking country. Good luck breaking the news to those individuals that, technically, the United States has no “official” or “national” language. (Unlike countries such as France, Netherlands, China and Israel.)

If we begin to unpack the sentiments behind these “English-only” movements, however, we begin to recognize how the national image of the USA has been founded on some version of this idea. In our times, we think of “English-only” in relation to large immigrant populations within the United States. This can also be applied historically, where appeals for “English-only” were designed to marginalize and stoke fear against non-English speaking immigrants entering the country. But it also extends to the transition to monolingualism in Louisiana, which previously was home to Cajun Creole and French-speaking populations (who existed through the early 20th century). It ignores Spain’s, and then Mexico’s, prior possession of the American West and Southwest. And it erases histories of Native American language suppression, where many states to this day have outdated laws on the books that prohibit the use of a Native American language in public on pain of death or imprisonment. 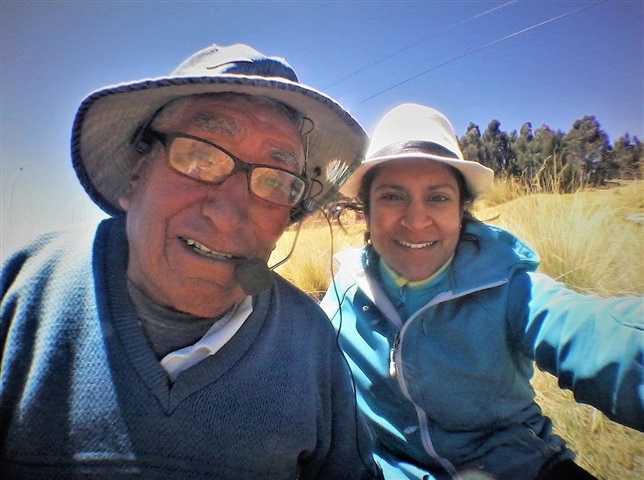 With that said, I enjoy thinking about the connection between language and society through the multilingual perspective. Most of my own research has been focused on places that are very multilingual, such as the Andes and Peru and Bolivia. But thinking about human history in terms of multilingualism also makes places and cases like “English-only” in the US so unique and equally fascinating. The contrast between the two places and lived experiences can make us keenly aware of what it means to be human today. A lot of my work deals directly with the types of stories and experiences that come out of living in a multilingual community. Alternatively, however, what types of stories or lived experiences are we just not aware of because we currently live in a social world dominated by English?

The beauty of thinking about language is that every possible way people use language is inherently interesting. Everything that we say, every thought or sentence that we utter connects to a deeper history of connections and interactions between different communities, cultures, and nations. My interest in multilingualism can help us understand these histories through the different languages that are spoken in a particular community. But thinking about multilingualism can also help explain the monolingual communities or social networks we inhabit today by alternatively uncovering the historical contingencies and social forces that might have moved a community, place, or people away from many languages to just one. So knowing this, what should we call someone who speaks one language?

Sandhya Krittika Narayanan is a linguistic anthropologist who specializes in the maintenance of multilingualism in indigenous and minority communities around the world, and the relationship between linguistic diversity and social and political change over time. She received her PhD in linguistic anthropology from the University of Michigan in 2020, and is currently a Visiting Assistant Professor of Anthropology at Washington and Lee University. In 2014, she received a National Geographic Young Explorers Grant to conduct preliminary fieldwork on indigenous multilingualism on the Peru-Bolivian border. This project focused on the social and linguistic aspects that contributed to the maintenance of Quechua and Aymara within the broader region of the altiplano.