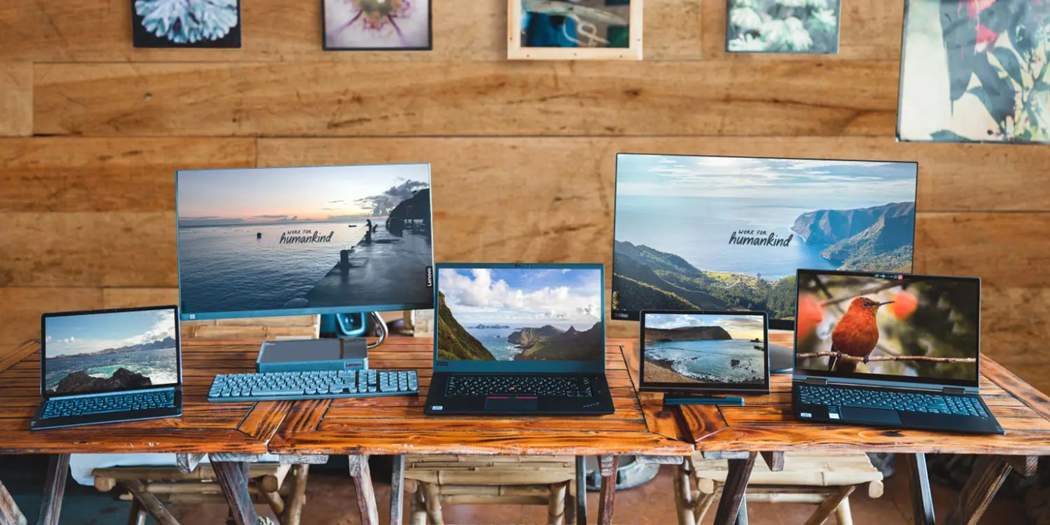 When you think of your career, where do you want to be? If you can work from anywhere in the world, what does that look like for you?

Research shows there’s a growing trend of Millennials and Gen Z wanting a remote or hybrid work setup for their careers. This is leading to an increased desire for workplace flexibility due to the individual benefits and the benefits to society overall. The study found that four in five people aged 18-40 think working from anywhere is beneficial to society, communities, employers, and employees, while 61% deem giving back and making a positive impact on the local community as ‘very important’.

A remote community in the South Pacific Ocean

Located 670 km (362 nmi; 416 mi) west of the coast of Chile in the South Pacific Ocean, Robinson Crusoe Island or Isla Robinson Crusoe is the second largest of the Juan Fernández Islands. It is one of the more populous of the archipelago’s inhabited islands, with the majority living in the town of San Juan Bautista at Cumberland Bay on the Island’s north coast. The Chilean government renamed the location as Robinson Crusoe Island in 1966, in reference to its literary legacy – acting as the inspiration behind novelist Daniel Defoe’s fictional Robinson Crusoe.

Roughly 900 people live in San Juan Bautista, Robinson Crusoe Island a rural community in one of the most remote locations in Latin America. The local economy relies heavily on a sustainably managed artisanal fishery of a lobster that occurs nowhere else in the world. The community has led efforts to protect its natural heritage with support of local institutions by establishing a National Park in 1995, a UNESCO Biosphere Reserve in 1977, and the Juan Fernandez Sea Marine Park which covers 286,000 km2 of protected area. Local tourism includes the many natural beauties of the island, its culture, diving, horseback riding, bird watching, fishing and of course the stories and places of the famous novel ‘Robinson Crusoe’ by Daniel Defoe.

Taking remote and hybrid work to the extreme

Thousands of hopeful individuals applied to take remote and hybrid work to the extreme while volunteering their skills to support conservation on Robinson Crusoe Island. After a thorough selection process, nine volunteers from across Europe, North and South America, and Asia were invited to use their skillset and relevant experience first-hand to make a long-lasting positive impact within a remote community.

This group of volunteers was chosen by Island Conservation and the Robinson Crusoe community to participate in Work for Humankind through April 2022.

United Kingdom: Kay Bromley, an IT specialist and solutions architect

Work for Humankind will also take advantage of Lenovo’s CO2 Offset Service. Available on all ThinkPad, Yoga, and Lenovo Legion devices, the CO2 Offset Service lets consumers and businesses alike offset carbon emissions and help the environment by supporting one of the United Nations Framework Convention on Climate Change’s projects – the Clean Development Mechanism. This means the program will not only support the local community through volunteerism and technology, but also aid an environmental project dedicated to reducing greenhouse gas emissions somewhere else in the world.

Lenovo’s technology workspace also includes significantly upgraded internet connectivity, from 1Mbps to up to 200 Mbps, which has brought high-speed internet to Robinson Crusoe Island for the first time. This boosted connectivity, alongside a wealth of Lenovo’s intelligent devices, solutions and services is advancing Island Conservation’s restoration projects on Robinson Crusoe Island and transforming the island’s educational programs for years to come.

“Our volunteers are helping us to achieve a new era of community-driven conservation,” said David Will, Head of Innovation at Island Conservation. “Lenovo’s technology, Island Conservation’s ecosystem restoration expertise, and our volunteers’ skills will allow us to respond to the needs of this small island community with a clear vision for a sustainable future.”

Lenovo is committed to leaving a lasting legacy on the island to help maintain the project’s goals, ensuring the program’s benefits are felt long after the volunteers have left Robinson Crusoe. This legacy includes donating its technology used in the workspace directly to the community. The goal is to significantly improve the scope and quality of education available on the island, through tech-enabled learning.

“When Lenovo started Work for Humankind over a year ago, we knew that its success hinged on finding talented, committed individuals who will demonstrate what is possible when harnessing smarter technology, connectivity and a simple desire to use tech for good,” said Emily Ketchen, Vice President and CMO of Intelligent Devices Group, Lenovo. “These ambitious volunteers will also be donating their professional skills, which span across digital marketing, social media, and data science, to help future-proof this remote island community. The impact of these efforts will make a positive difference and help maximize the potential of Lenovo’s technology being donated in our legacy.”

Pablo Manríquez Angulo, Mayor of Robinson Crusoe, adds: “As a remote island community we are incredibly excited to live alongside volunteers from all over the world, learn new skills from them and work with them to see our conservation projects come to life. We are truly thrilled about this partnership with Lenovo and Island Conservation.”