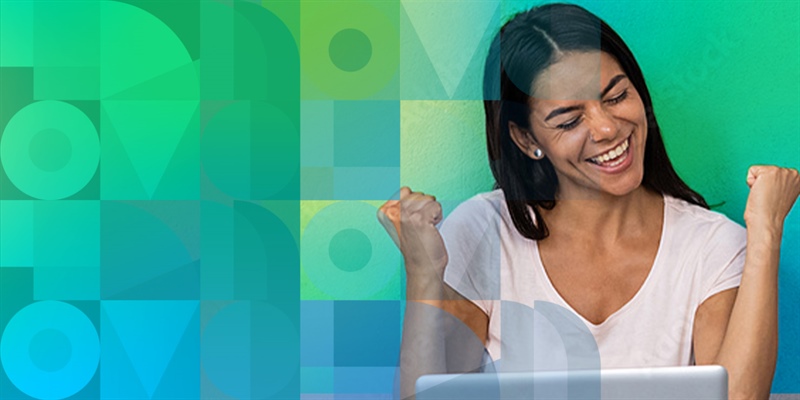 (Closed) Apply for the LenovoEDU Scholarship 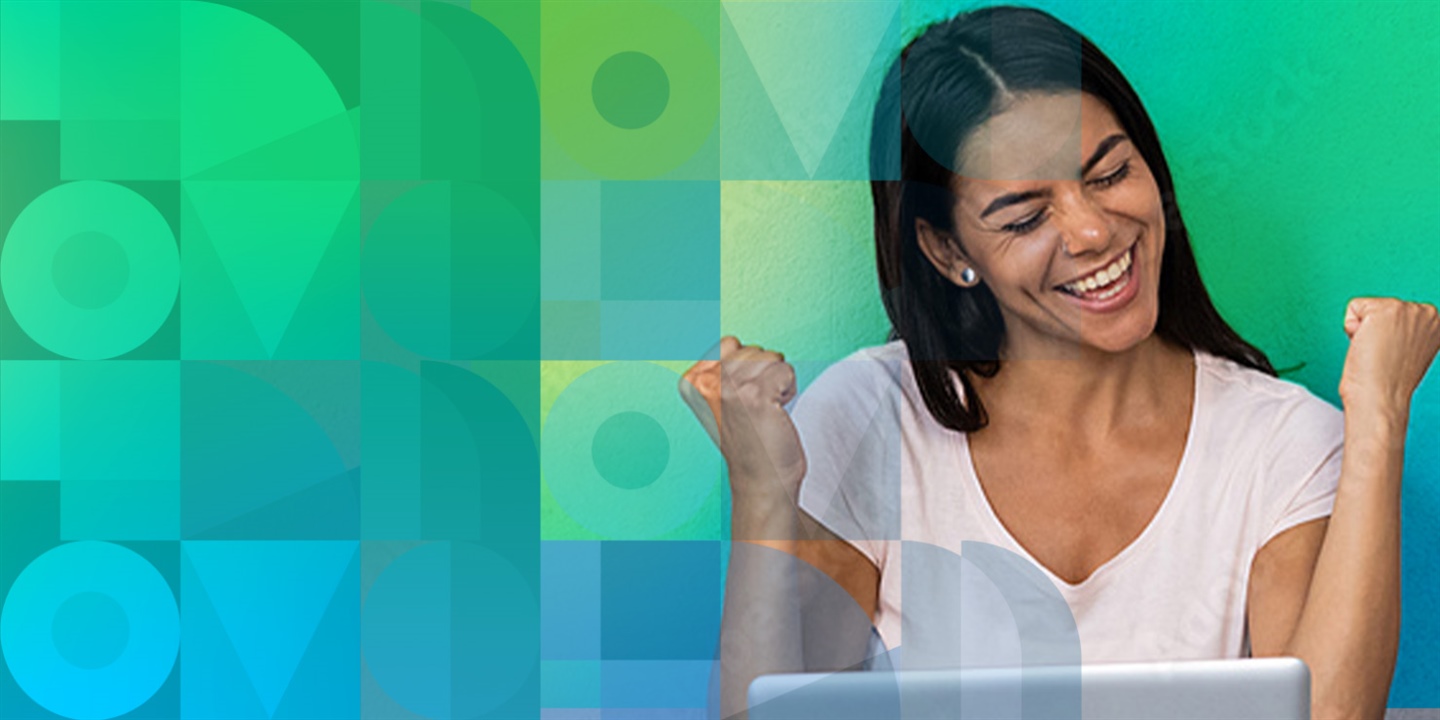 CONGRATS to this round's winner - samira gendy !!
Thanks to everyone who submitted an entry this round. Best of luck to you in future rounds and in your educuational pursuits

New visitors - thank you for your interest in the LenovoEDU Scholarship!

At this time, the deadline for submissions has passed. Please check back for additional information on the next deadline date.

Tell us your inspiring story, win support for your education goals

The LenovoEDU Scholarship is a new initiative to support students with a cash assistance award toward their educational expenses. Tell us your inspiring story, in a video, photo, and/or written essay, of how the scholarship, if awarded, will help you achieve your education goals. Applications will be judged on creativity and quality of presentation.