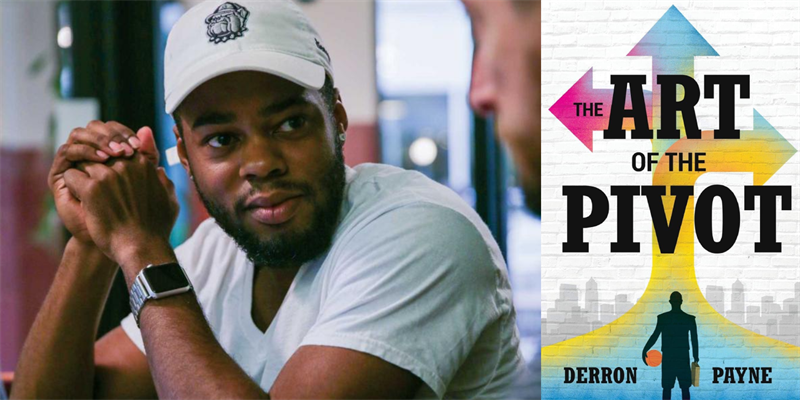 Related
Recommended
< Back to Learn 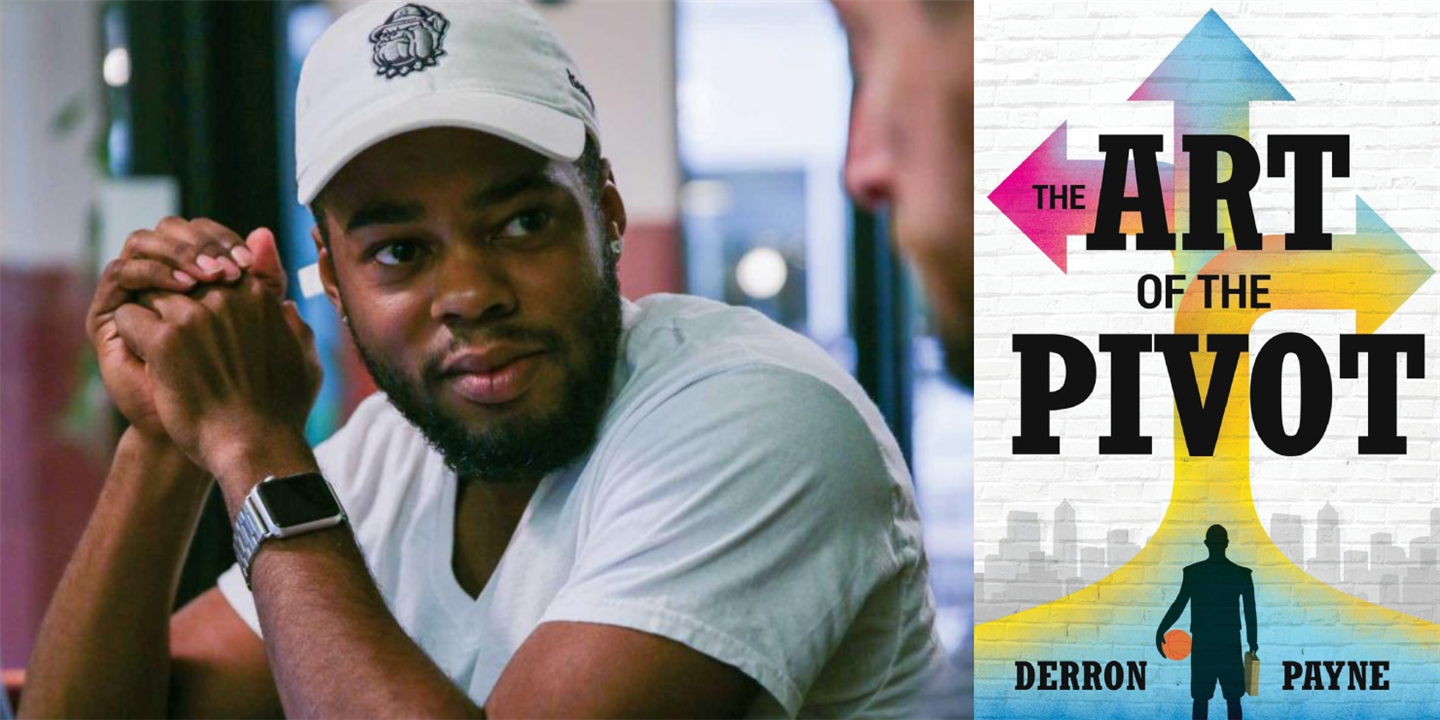 Read an excerpt from Derron Payne’s book, The Art of the Pivot. In this excerpt, Derron shares a real story while attending Rockland Community College where he learned an important lesson about imposter syndrome and how to combat it.

I’d hated English ever since I was a little kid, so what was different now? Did I really hate English, or did I hate the boring way it was taught? I had to take “College Writing II” during the same semester I switched my major (from Pre-Engineering to Business Administration). For some reason I didn’t hate it. Well, more than that, actually: I rose to being one of the top students in the class. But how? This was a class I had hated for my entire life. Could it be the change of major that just had me more focused in general, or was it this new teaching style that I wasn’t familiar with? Or, could it simply be that the reading and writing assignments given in this class in particular were not given to make students fall asleep? It might’ve been the fact that we read exciting short stories and not long, drawn-out, boring novels. Whatever it was, I liked it. It felt good to be positively acknowledged by all my professors that semester.

One day in this English class, our professor came in and taught us for half of the class before saying she had some news to share with us. We all had a very good idea of what the news was: she was pregnant. But what did that mean for the class? Well, that we were getting a new professor in the middle of the semester. This abrupt change scared me for a couple of reasons, the first being that the new person might make me hate English again. What if her entire teaching style was totally different? What if she liked long novels? The second concern was about grading. How was she going to figure out grades? Would she have the same policies as our original professor? All were questions that I couldn’t get answered until we received the new professor and experienced her teaching for ourselves. After our

professor shared the news with us, she looked directly at me and said that she needed to see me after class. I was so confused—what could she want to see me for? Why me specifically? Why only me? Did I do something wrong? I guessed I would just have to wait and find out at the end of class.

So I stayed back after class. My professor waited for everyone to leave before beginning. She started out by telling me that I was one of the brightest students in her class, that she also taught honors courses and felt as though I belonged there. She told me there was absolutely no reason why I should not be in the honors program right now. I had never even heard of the honors program at Rockland Community College prior to this conversation with her. She then asked me if I was interested, and I didn’t know what to say, but I did know that I liked getting positive attention for doing well in school—so I said yes. She said she would recommend me to the honors program and that all I would have to do was speak to either Hannah, the assistant director of the honors program, or Dr. Lynch, the head of the program. I told her I would do it. Then she looked me in my eyes and said, “Don’t just say that—make sure you go to the office.” I nodded, and that was that.

When I got home, I decided I would do some research on this honors program at Rockland Community College, which I had never heard about. After tons of searching on the web, I concluded that the program was legit. It had students transferring into almost all of the top schools in the country, and that’s when I started to doubt myself. Did my English professor make a mistake? Would I really fit in the honors program? Their students were transferring to Ivy League and other top-tier universities every year. Where would I fit in a program like that? But I supposed I couldn’t be recommended for no reason; maybe my English professor saw something in me, right? Still unsure of myself, I walked past the honors office every day for the next two weeks, each day telling myself that I would go in the next day. After those weeks passed, I finally decided to go in. I had walked past it plenty of times before, but walking in was different. Stepping into the office for the first time was intimidating. I felt a change in atmosphere, almost as if I didn’t belong there. But I also didn’t want to turn back. It was the first time I felt comfortable feeling uncomfortable. The first person I met was the assistant coordinator, Hannah. We discussed the possibility that I could dream bigger than I ever thought I could, by focusing on my studies instead of on basketball. She then told me that the requirement for being an honors student was a 3.5 GPA, and sadly, at the time I only had a 2.4. But for some reason, she didn’t turn me away—she looked deep into my eyes and for a moment it felt as though she could see my past and my future; she saw me for more than just the numbers on the page. She believed in me when most people wouldn’t even give me a second thought, and that meant the world to me.

Who would’ve thought that after that semester and taking one class in the first summer session my GPA would skyrocket to a 3.4. After this I went back to the office to see Hannah and of course she wasn’t surprised, she said she knew that I would do it. She then told me that she took a chance on another student a couple years before me, and that I reminded her of him a little bit. His name was Febin, you’ll learn a bit more about him later in the book.

The main reason for me sharing this story is to share that Imposter Syndrome is very real and it exists everywhere. Everyone who we view as successful has at some point experienced it. When doing new things for the first time it will always be a bit uncomfortable, sometimes it will be so uncomfortable that you may contemplate whether it’s worth it or not. Do not let these feelings deter you from taking action, embrace these moments. Every uncomfortable moment I have experienced since pivoting has

been worth it and now I look forward to them. Stepping into the honors office led to many positive things in my life, such as a study abroad experience that summer and eventually an acceptance letter from Georgetown University.

Watch this introduction video to Art of the Pivot series for LenovoEDU:

Derron was born in Brooklyn, NY, and lived there for most of his life before going to school in Washington, DC. A huge fan of basketball and traveling, he also has a passion for entrepreneurship and mentorship. He is currently working on a new book currently set to be released at the end of the year, The Unorthodox Creator.